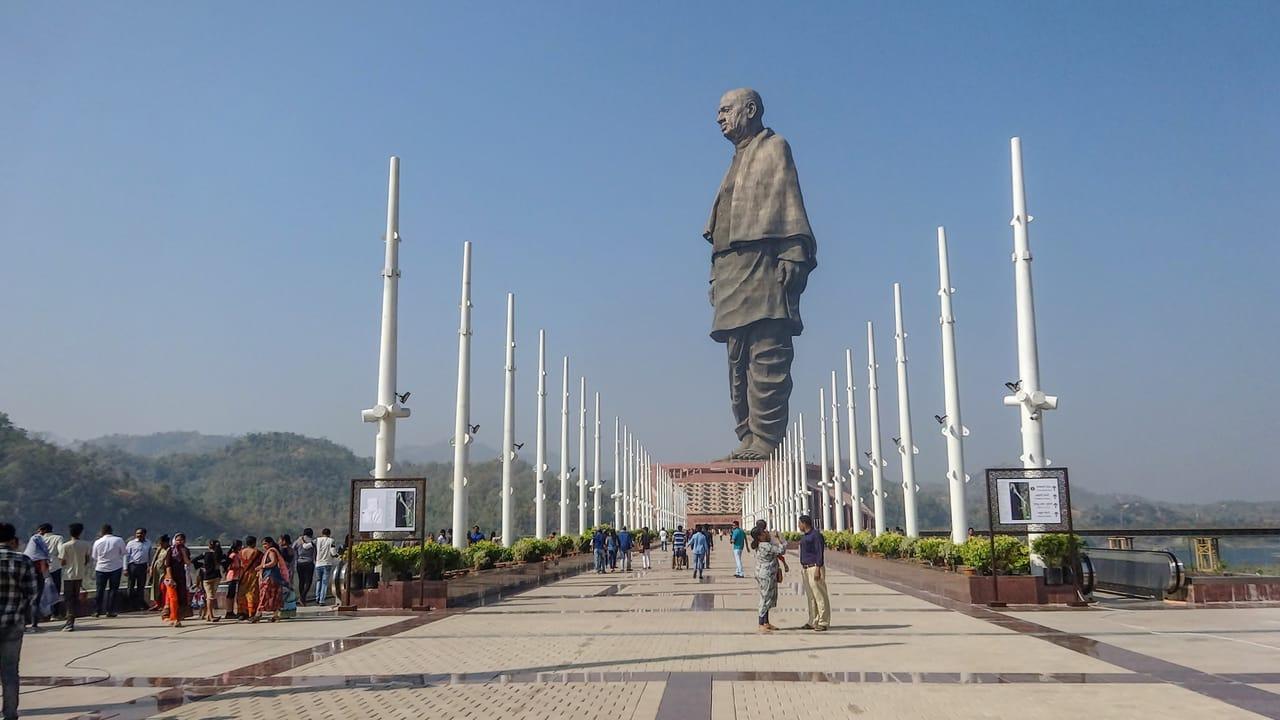 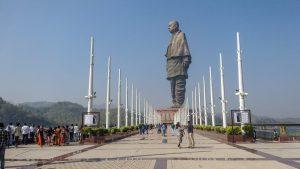 Sardar Vallabh Bhai Patel is also known as the Iron Man of India. At the time of independence, Sardar Vallabhbhai Patel played an instrumental role in India’s struggle for independence, and later during the integration of the country by convincing several princely states to align with the Indian Union.