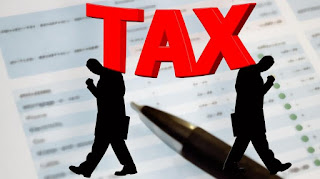 India and Cyprus has signed a new double tax avoidance pact under which capital gains tax will be levied on sale of shares on investments made after April 1, 2017, bringing the island nation at par with Mauritius in terms of tax treatment.
The latest pact would replace the existing Double Tax Avoidance Agreement (DTAA), which was in place since June 13, 1994.
Source- The Indian Express
×