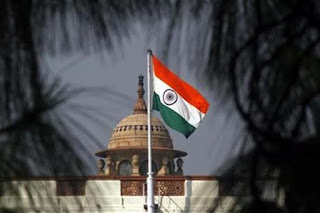 India has slipped by 10 positions to 112th, out of 159 countries and territories, as it “fared badly” across categories including legal system and regulation, according to the Economic Freedom of the World: 2016 Annual Report.
Although China, Bangladesh and Pakistan lagged behind India at 113th, 121st and 133th ranks respectively, Bhutan (78), Nepal (108) and Sri Lanka (111) were better placed on the World Economic Freedom Index.  According to the report, Hong Kong has the highest level of economic freedom worldwide, followed by Singapore, New Zealand, Switzerland, Canada, Georgia, Ireland, Mauritius, the UAE, Australia, and the UK.
So let’s discuss some questions related to this post:
1. Name the country, which has been secured 112th Spot On World Economic Freedom Index?