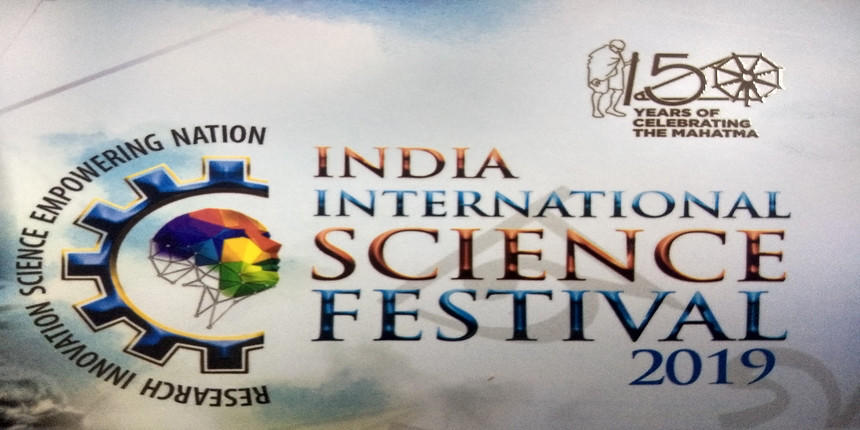 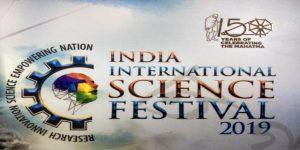 The 5th edition of India International Science Festival (IISF) will be held in Kolkata from November 5-8. IISF is the largest science festival in the world. The focus will be on youth to inspire and motivate them to learn real science in motion. The theme for this year’s festival is ‘RISEN India – Research, Innovation, and Science Empowering the Nation’.