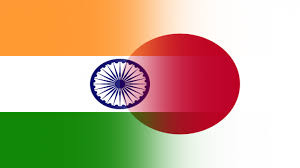 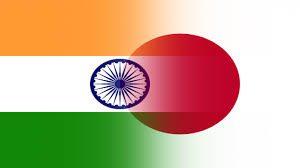 A maiden bilateral exercise between the Indian Navy and the Japanese Maritime Self Defence Force (JMSDF) have conducted Mine Countermeasure Exercise (MINEX) 2019 at Kochi, Kerala. Officials of the Indian Navy and from the warships Bungo and Takashima of JMSDF’s Minesweeper (a naval ship that is deployed in removing naval mines) Division 3, commanded by Captain Seiji Ikubu took part in the exercise.