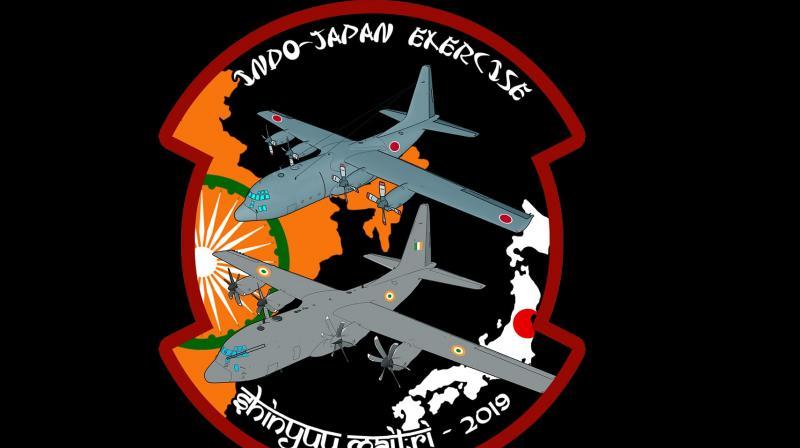 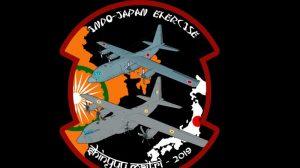 Indian Air Force and Japanese Air Self Defence Force (JASDF) carrying out a joint military air force exercise named ‘Shinyuu Maitri’ began from October 17 to 23, at the air force station, Arjan Singh in Panagarh town in West Bengal. C-130 J aircraft of the Special Operations Squadron of IAF and C-130 H of Tactical Airlift Squadron of JASDF will participate in the exercise. The focus of the exercise will be to undertake Joint Mobility and Tactical interoperability among the two forces.