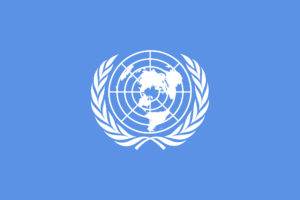 India lifted 271 million people out of poverty between 2006 and 2016, recording the fastest reductions in the multidimensional poverty index values during the period.

This is according to a report by the United Nations which stated there have been strong improvements in areas such as assets, cooking fuel, sanitation, and nutrition. The 2019 global Multidimensional Poverty Index from the UN Development Programme, the Oxford Poverty and Human Development Initiative was released recently.