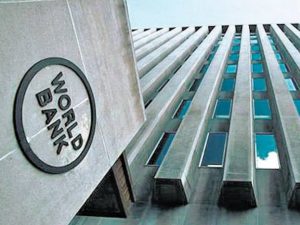 World Bank has released Ease of Doing business Rankings which includes 190 countries. As per the rankings, India has jumped 14 places and has been ranked at 63rd among 190 countries. New Zealand and Somalia retained their 1st and 190th spot respectively. The indicator measures the performance of countries across 10 different dimensions in the 12-month period ending May 1, 2019.

From 2020, the World Bank has expanded its ease of doing business survey to 2 more cities: Bengaluru and Kolkata in addition to Delhi and Mumbai that are currently surveyed. The World Bank has decided to have four cities from every country with a population above 100 million.

Key findings of the Report: