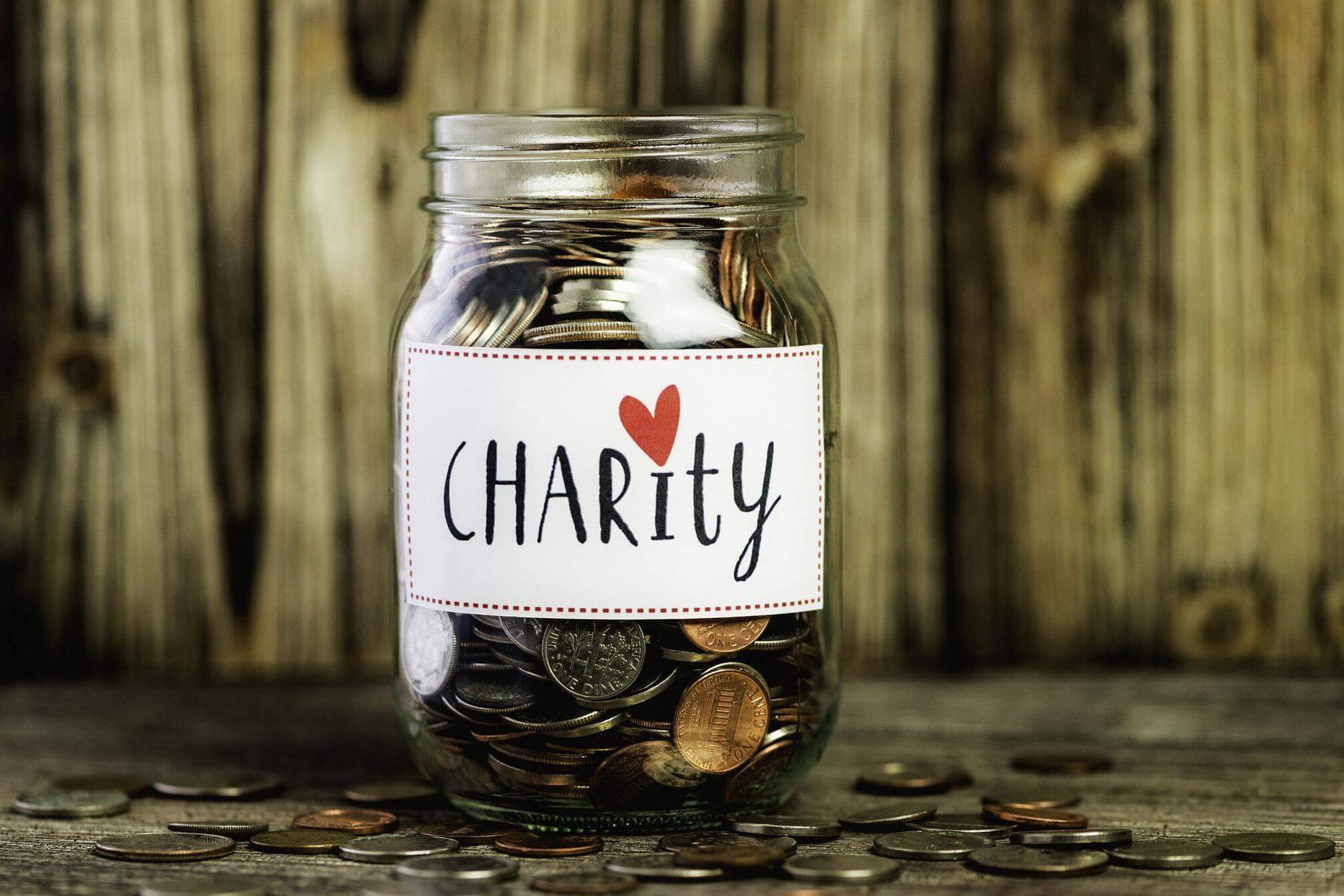 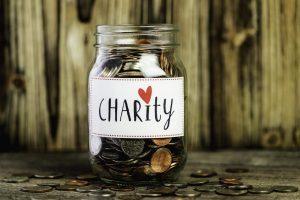 India ranked 82 spots among the 128 countries surveyed in the World Giving Index (WGI). The average figures for India over the past decade show that 34 per cent people helped a stranger, 24 per cent donated money and 19 per cent volunteered or donated their time. According to the WGI, the USA stood at the top followed Myanmar, New Zealand and Australia.