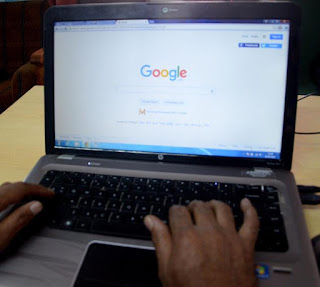 India ranks a low 39th in terms of fixed broadband adoption among Asia-Pacific countries, with just 1.3% of its citizens subscribing to such a service in 2015, according to a study by the United Nations Economic and Social Commission for Asia and the Pacific (ESCAP).
India ranks lower than countries such as Bhutan, Sri Lanka and Bangladesh in fixed broadband subscriptions per 100 inhabitants in ESCAP countries in 2015, according to the report ‘State of ICT in Asia and the Pacific 2016: Uncovering the Widening Broadband Divide’ released on Friday. Hong Kong, New Zealand, Japan, Macao, Australia and Singapore topped the list of 53 countries covered in the report. According to the latest ITU data for 2015, more than half of the global fixed broadband subscriptions are from Asia and the Pacific (52.3%).