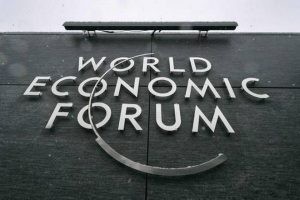 World Economic Forum has released the Global Competitiveness Index report. In total, there are 103 indicators distributed across the 12 pillars on which the performance of the countries was evaluated. As per the WEF’s released report, India has moved down 10 places to rank 68th on an annual global competitiveness index which was topped by Singapore.

India is among the worst-performing BRICS nations along with Brazil which is ranked 71st this year. WEF stated that India ranks high in terms of macroeconomic stability and market size, while its financial sector is relatively deep and stable despite the high delinquency rate, which contributes to weakening the soundness of its banking system.

Here is the detailed ranking of India in individual pillars across which the performance of the countries was evaluated:

India releases National Report on the state of Climate Crisis