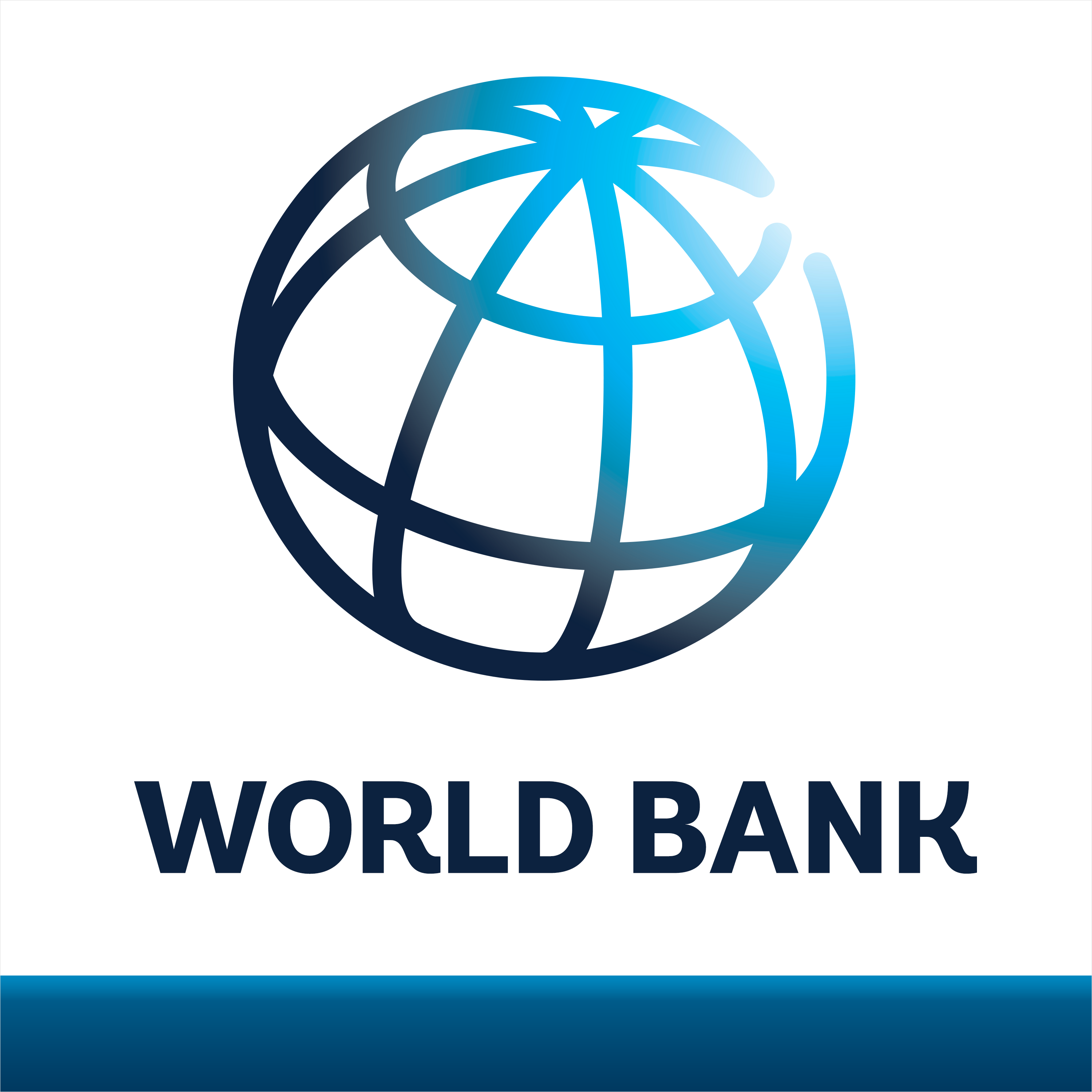 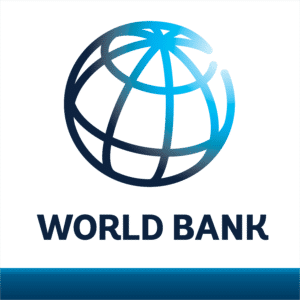 According to the World Bank, India has been pushed to the 7th place in the global GDP rankings in 2018. In 2017, India had emerged as the 6th largest economy.

India still remains the fastest-growing major economy in the world.