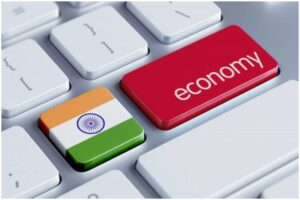 As per the report by the United Nations, India’s economy is projected to grow at 7.1% in the fiscal year 2020 on the back of strong domestic consumption and investment. Indian economy expanded by 7.2% in 2018.

According to the report, GDP growth is a downward revision from the 7.4% estimated in January 2019. The World Economic Situation and Prospects (WESP) 2019 Mid-year Update noted that growth projections for 2019 have been revised downward in all major developed economies.