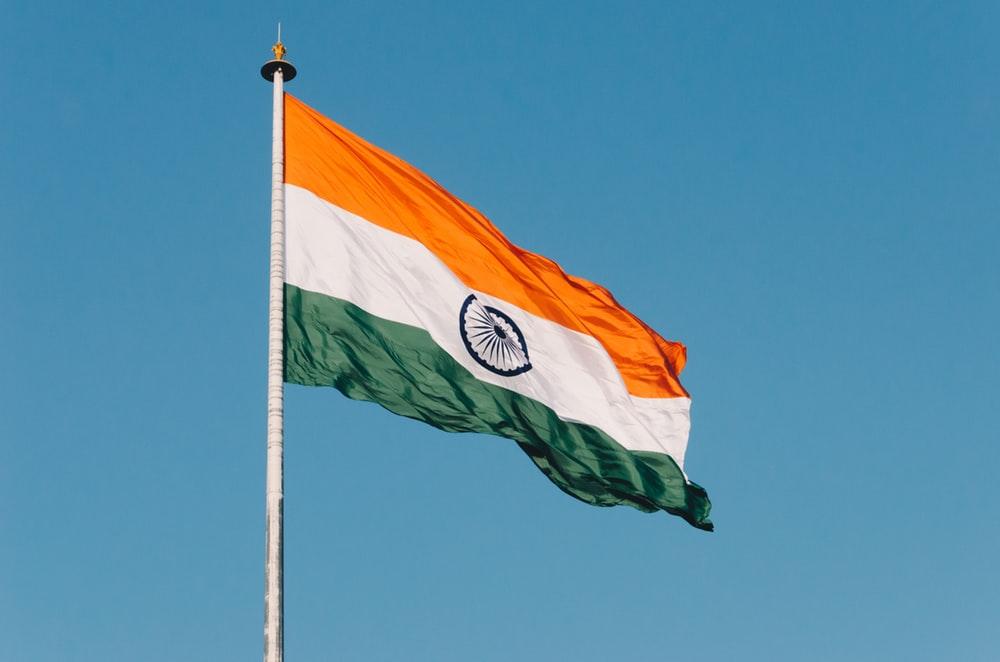 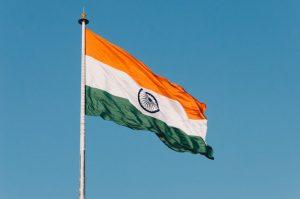 India will host the 19th council of heads of government of the Shanghai Cooperation Organisation 2020. The first such high-level meeting of the 8-member grouping to be organised by New Delhi after its admission into the grouping in 2017.

The SCO is a China-led eight-member economic and security bloc in which India and Pakistan were admitted as full members in 2017. Its founding members included China, Russia, Kazakhstan, Kyrgyzstan, Tajikistan and Uzbekistan. The latest Summit of heads of government was held in Tashkent in November 2019. It was proposed in Tashkent Summit that India would take the initiative to hold the 2020 meetings of the Heads of Government.