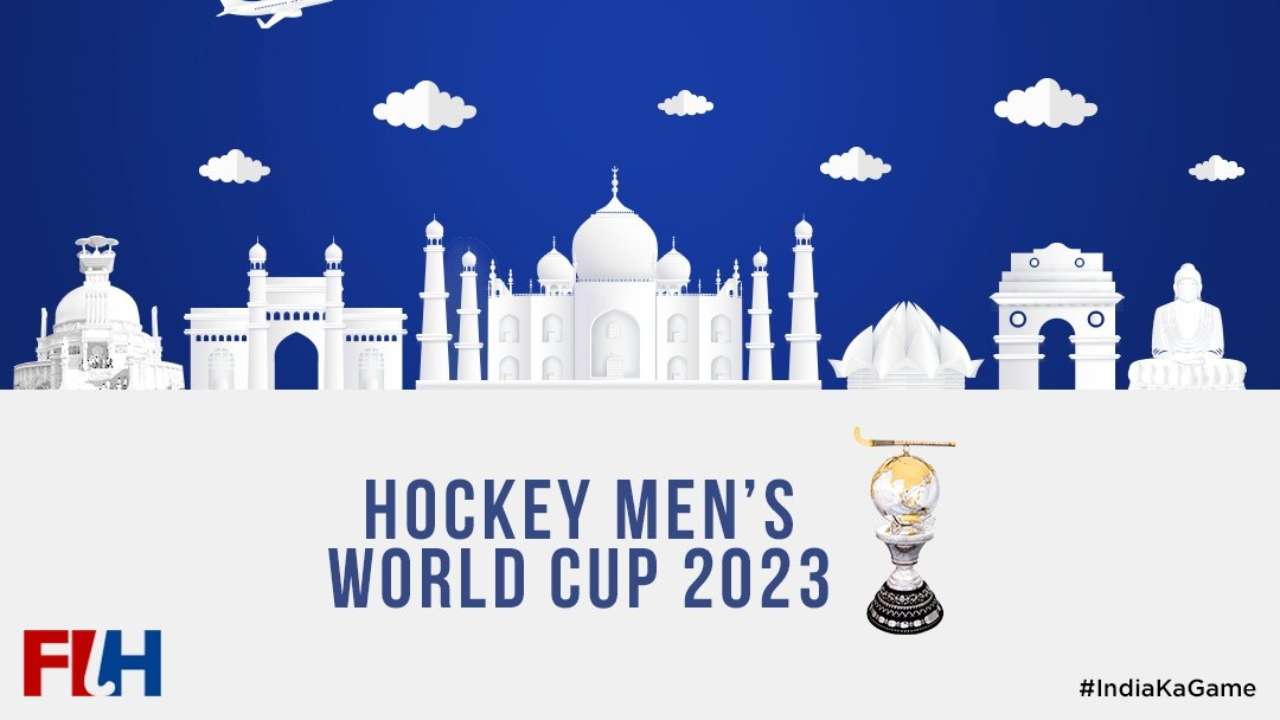 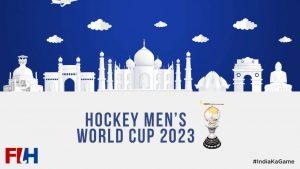 India will host the 2023 Men’s Hockey World Cup from 13th to 29th of January. The International Hockey Federation (FIH) India will play host to the men’s tournament while Spain and the Netherlands have been named as the co-hosts of the 2022 Women’s World Cup scheduled to be held from 1st to 22nd of July. The decisions were made during FIH’s Executive Board Meeting in Lausanne, Switzerland.