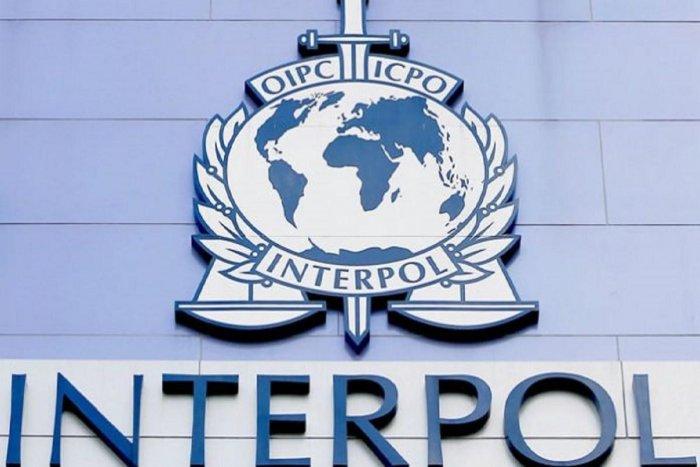 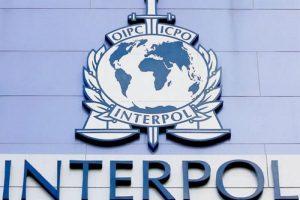 India will host the 91st Interpol General Assembly in 2022 after a proposal received the overwhelming support of member countries at this year’s congregation at Santinago in Chile. The International Criminal Police Organisation (Interpol) had hosted the general assembly, where representatives of all member countries converge, in India in 1997.

The general assembly of Interpol is an annual exercise hosted by member countries. All major decisions affecting general policy, the resources needed for international cooperation, working methods and finances are deliberated and discussed by representatives.