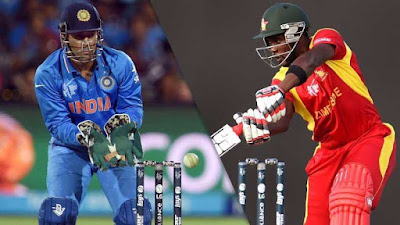 India won the three-match T20 series against Zimbabwe 2-1. In the third and final match played at Harare, India defeated Zimbabwe by a narrow three-run margin. Winning the toss and electing to ball first, Zimbabwe succeeded in restricting India to 138 for six in 20 overs. In the second innings, the hosts got close to the target before ending at 135 losing six wickets.

Man of the series : Barinder Sran (an Indian bowler)

So let’s do.
1. Name the country, which has won the T-20 Series against Zimbabwe?