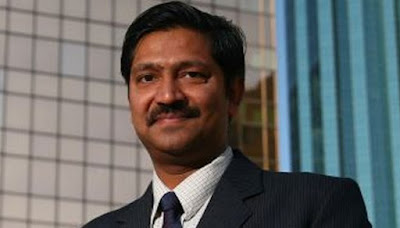 An Indian-American professor with a diverse set of academic experience in the field of science and technology has been named the dean of a leading U.S. university. Dr. Kinshuk, who goes by single name, has been named the Dean of University of North Texas College of Information in the U.S.
He received his doctoral degree from De Montfort University in England, a master of science in mechanical computer aided engineering from Strathclyde University in Scotland and a bachelor’s degree in mechanical engineering from University of Rajasthan in India. Since 2010, he served as an Associate Dean at Athabasca University in Alberta, Canada, where he helped lead the Faculty of Science and Technology.