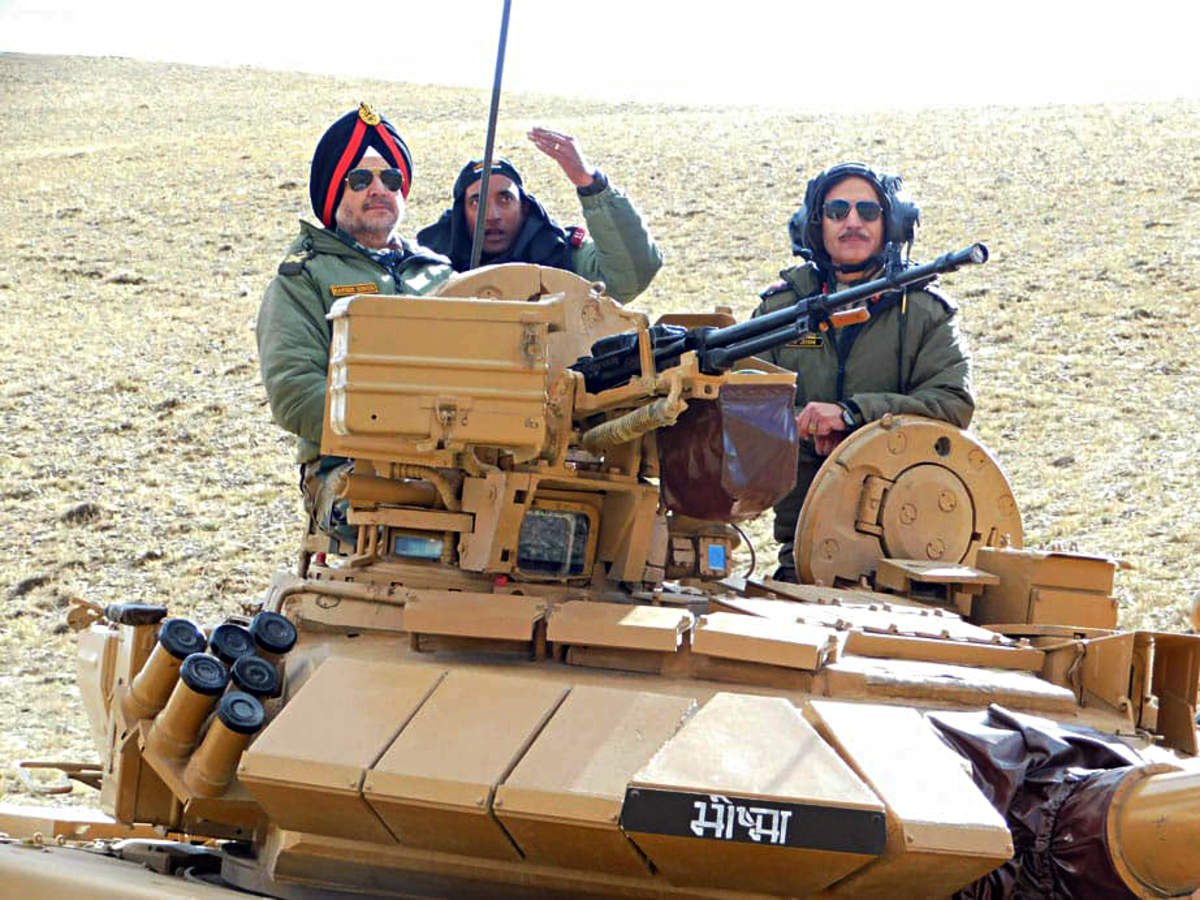 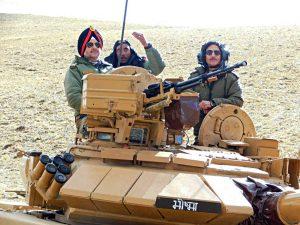 The Indian Army conducted a massive rare exercise ‘Chang Thang’ in Eastern Ladakh bordering China. The exercise involved the use of infantry, mechanised forces, T-72 tanks, with force multipliers such as artillery guns and Unmanned Aerial Vehicles. The Indian Air Force was also roped in the exercise. This is the first time such kind of exercise has happened in the region.