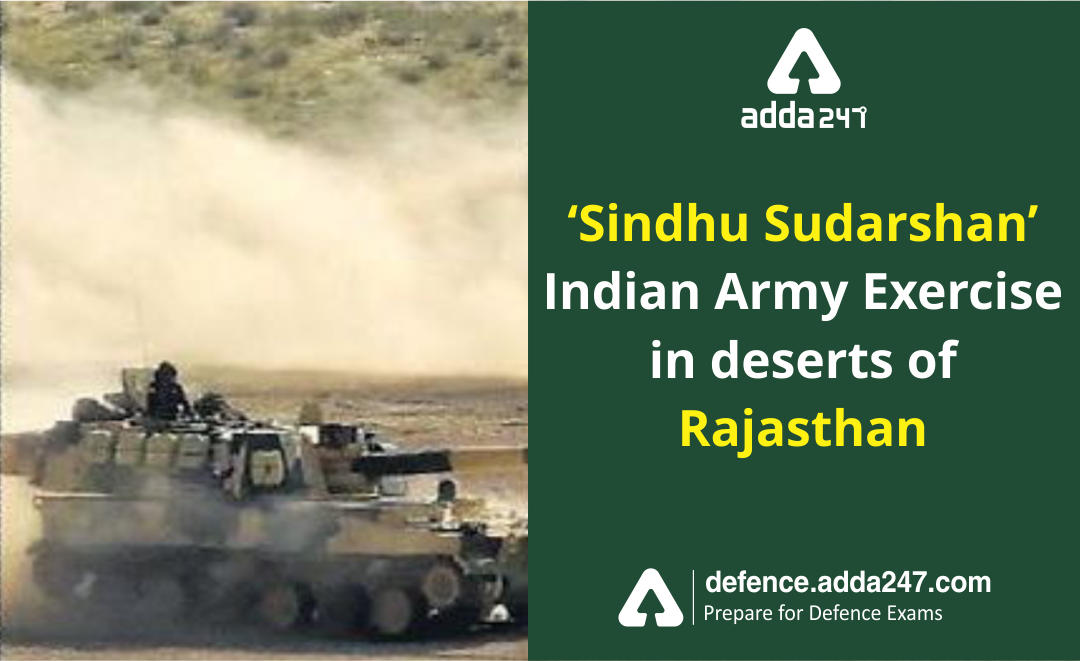 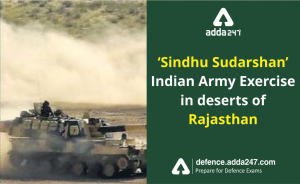 The Sudarshan Chakra Corps of the Indian Army conducted ‘Sindhu Sudarshan’ exercise in Barmer, Rajasthan. Around 40,000 jawans of the Indian Army are participating in the exercise.’ Sindhu Sudarshan’ exercise will continue till December 05. The aim of the exercise was to evaluate the capability and battle readiness of the defence forces in an integrated air-land battle in a semi-developed terrain of the desert.