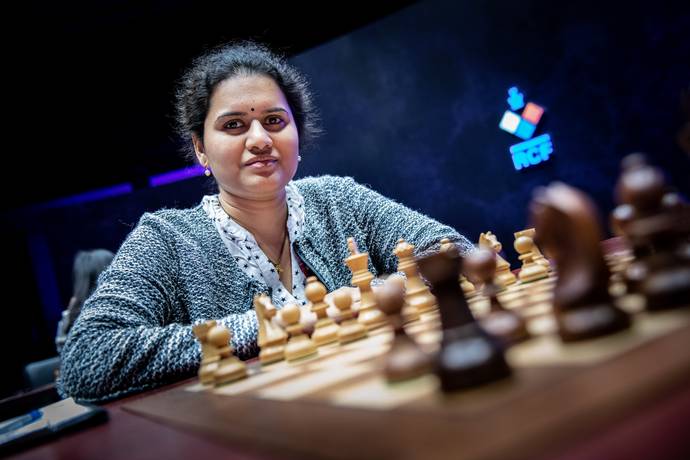 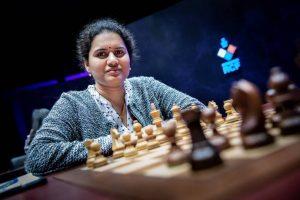 Indian chess grandmaster, Koneru Hampi of Gudivada ( Andhra Pradesh) has clinched Fide World Grand Prix 2019 title with 8 points from 11 rounds in Skolkovo, Russia. In the final round, Hampi just needs to play a draw for the title. The advantage she has in the final round is that have to play white pieces against the defending world champion Wenjun Xu of China. While other Indian, D Harika secured the sixth place with 5 points.