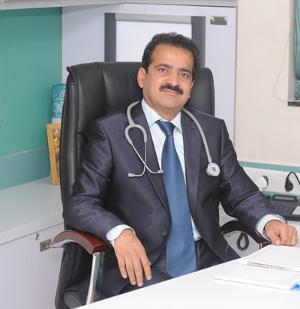 Pune-based top diabetes specialist Shashank S Shah was conferred with the Vivian Fonseca Scholar Award 2016. He was selected for his research  titled  Gastric Bypass vs. Medical/Lifestyle Care for Type 2 Diabetes in South Asia with BMI 25-40 kg/m2. The COSMID Randomised. It is one of the pioneering bariatric surgeons in India and laparoscopic sleeve gastrectomy in Asia.

He was awarded at the ADA’s 76th Scientific Sessions from 10 June to 14 June 2016 in New Orleans. The award was given by American Diabetes Association (ADA) for his pioneering research on diabetes in South Asia. he first Vivian Fonseca Scholar Award was awarded to Dr Vijay Viswanathan who was Diabetologist and Director of MV Hospital for Diabetes, Chennai in June 2014.

So let’s do:
1. Name the person, Who was conferred with the Vivian Fonseca Scholar Award 2016?