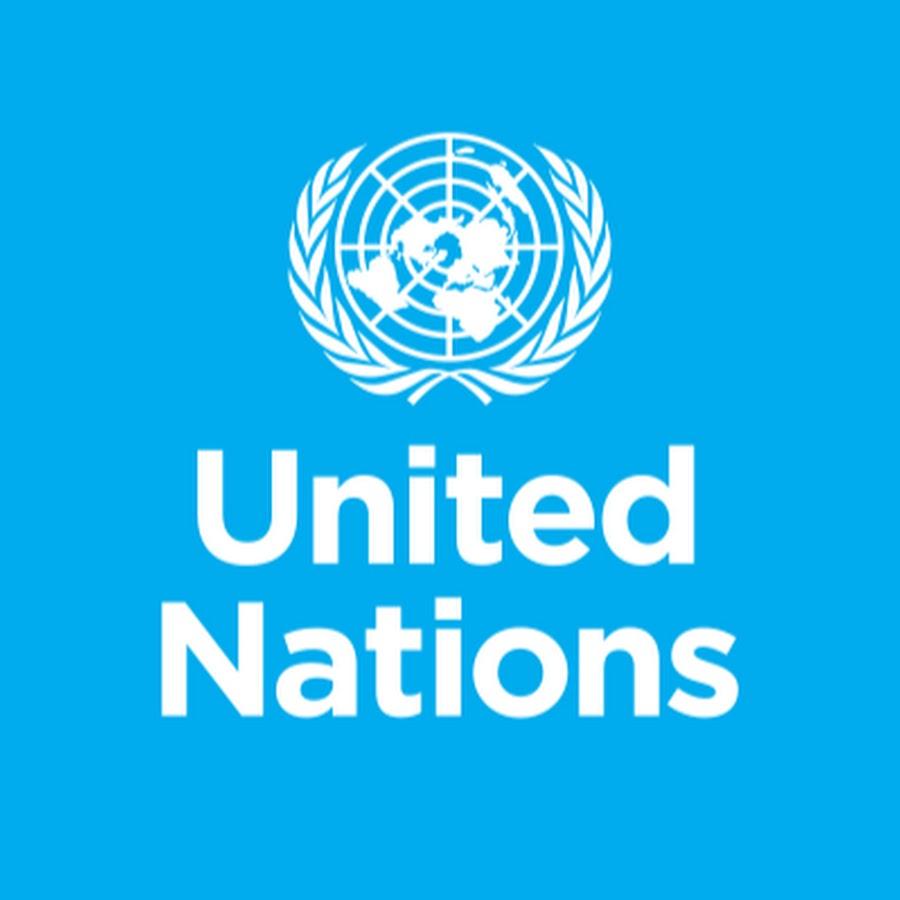 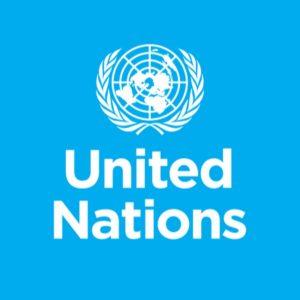 The International Migrant Stock 2019 was released by the Population Division of the UN Department of Economic and Social Affairs (DESA). The report provides the latest estimates of the number of international migrants by age, sex and origin for all countries and areas of the world.

As per the report, India was the leading country of origin of international migrants in 2019 with a 17.5 million strong diaspora.

Some important findings of the report: