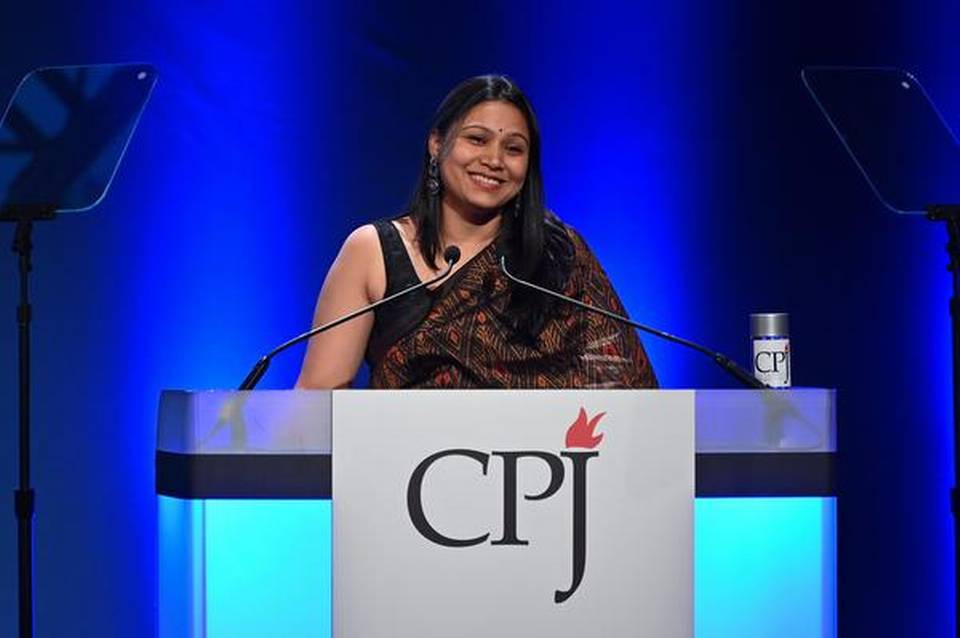 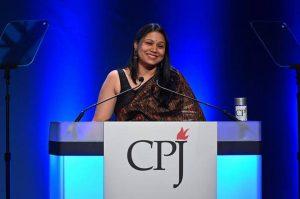 Indian journalist Neha Dixit has receipt 2019 International Press Freedom Awards. This award is awarded by Committee to Protect Journalists (CPJ), a non-profit organization whose aim is to enable journalists to work without the fear of reprisal. Dixit received the award for her reports on sex trafficking scandals in India by Investigative reporter in Miami Herald, Julie k.Brown.