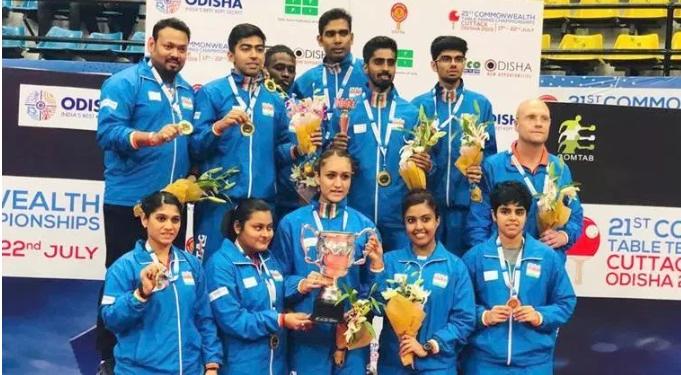 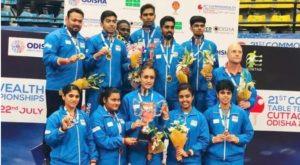 India has made a record by winning gold in both men’s and women’s category of the 21st Commonwealth Table Tennis Championship taking place in Odisha.

The Indian women’s team defeated England 3-0 in final match to won the gold for the first time in the history of the commonwealth games.