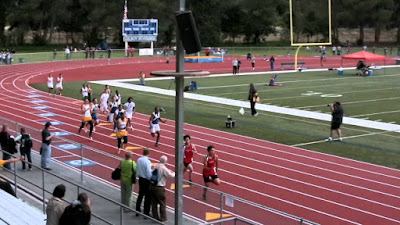 The Indian men’s 4x400m relay team has created a new national record, clocking 3:02.17 at the International Sprint and Relay Teams Cup at Erzurum, Turkey. The team improved the previous record of 3:02.62 set at the 1998 Asian Games in Bangkok.

The 4×400 metres relay or long relay is an athletics track event in which teams consist of four runners who each complete 400 metres or one lap. It is traditionally the final event of a track meet. Relay race runners typically carry a relay baton which they must transfer between teammates.

So let’s do:
1. Name the country, whose team has created a new national record(men’s 4x400m relay)?