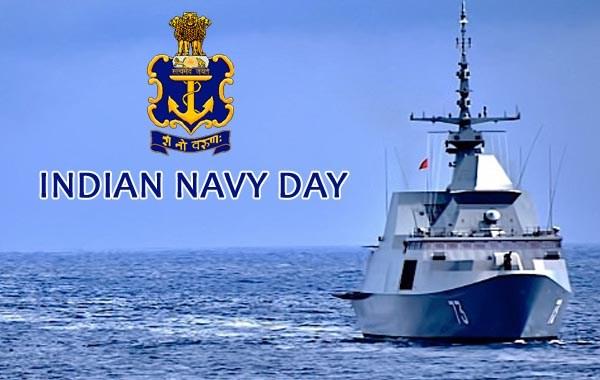 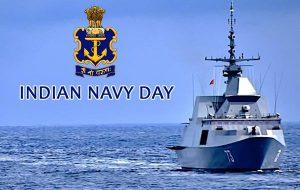 Navy Day is being celebrated in India on 4th December. The day is celebrated in honour of the maritime force’s role during the war with Pakistan in 1971 when Indian warships attacked Karachi port and successfully hurt Pakistani operations in the western coast.

The Day is also celebrated to highlight the role the Navy plays in securing the country’s marine borders during peacetime and carrying out humanitarian missions. As per the recent Data, since 2008, 70 Indian naval warships have been deployed, which safely escorted over 3440 ships with over 25,000 mariners on board.