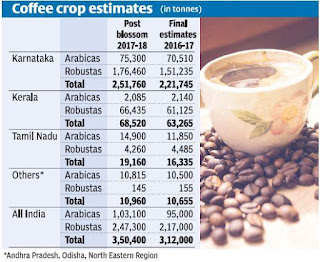 Must Do Takeaways from the Above News:
Source- The Hindu Business Line