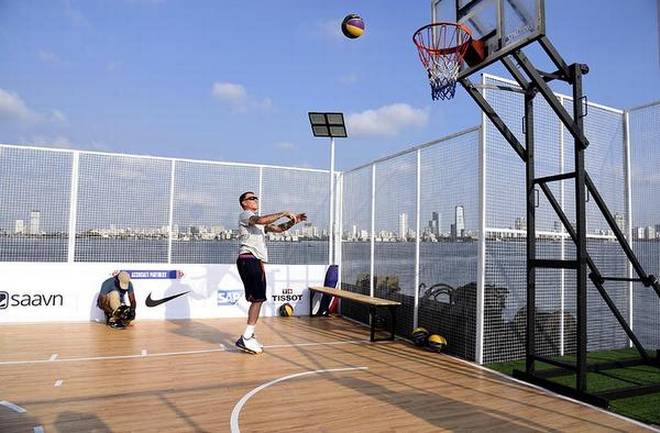 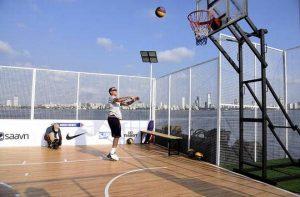 The National Basketball Association (NBA) brought to India the first-ever Floating Basketball Court in the Arabian Sea in Mumbai, Maharashtra.

NBA India on December 20, 2018, had announced that the first-ever NBA game in the country would be organized on October 4 and 5 in Mumbai. The NBA India Games 2019 will feature the Sacramento Kings and Indiana Pacers, who will play two pre-season games on October 4 and 5.