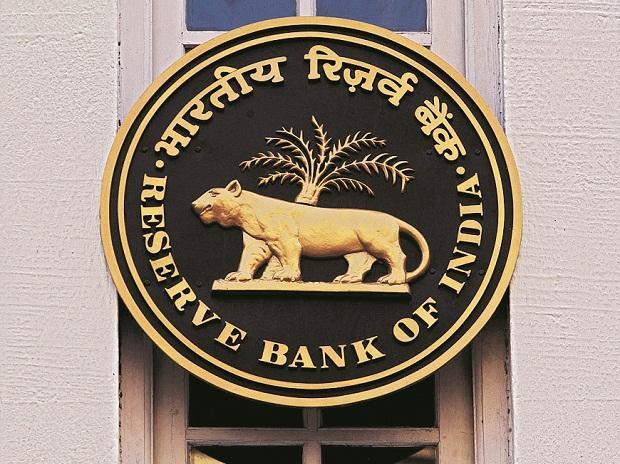 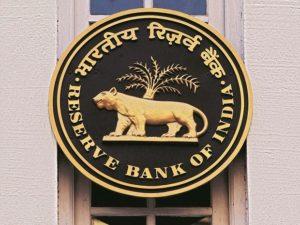 India’s forex reserves has reached the highest ever valuation of $430.57 bn. As per the latest RBI data, India’s foreign exchange reserves increased by $1.620 billion in the week to 9 August due to rise in foreign currency assets. Foreign currency assets expressed in dollar terms includes the effect of appreciation/depreciation of non-US units like the euro, pound and yen held in the reserves.