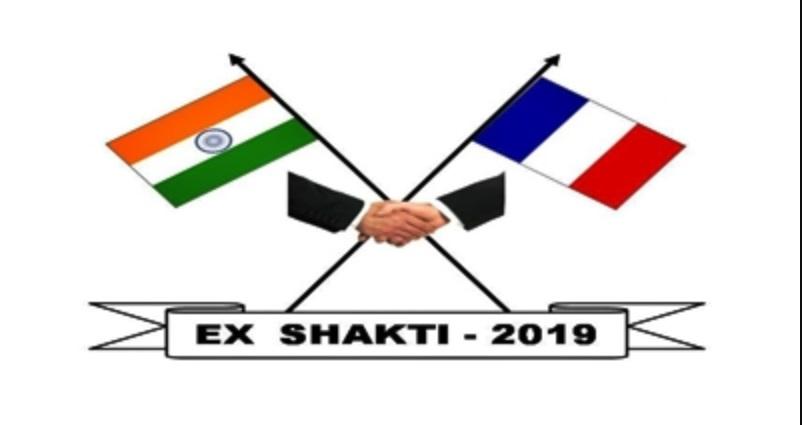 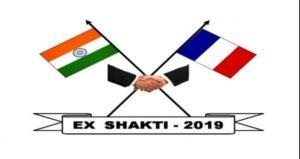 The bilateral ‘Exercise SHAKTI’ between the armies of India and France will be conducted from 31st October to 13th November 2019 at Foreign Training Node in Mahajan Field Firing Ranges, Rajasthan.

The joint exercise will focus on counter-terrorism operations in semi-desert terrain. The exercise aims at enhancing understanding, cooperation and interoperability between the two armies. While a contingent of the Sikh Regiment of Sapta Shakti Command will represent Indian Army in this exercise, the French Army delegation will be represented by troops of 21st Marine Infantry Regiment of 6th Armoured Brigade.