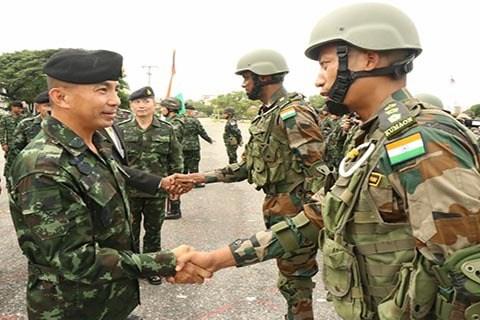 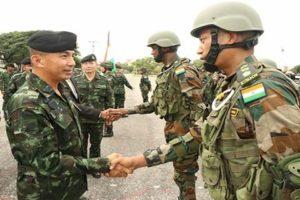 India and Thailand are all set to organize Joint Military Exercise MAITREE-2019 at Foreign Training Node, Umroi (Meghalaya) from 16-29 Sep 2019. Both the countries have already conducted two such military exercises in past one month.

About 100 Indian and Royal Thailand Army (RTA) soldiers will participate in the joint military exercise with an aim to share experience gained during a various counter-terrorism operation in their respective countries. The exercise ‘MAITREE’ is an annual training event which is being conducted alternatively in India and Thailand since 2006.