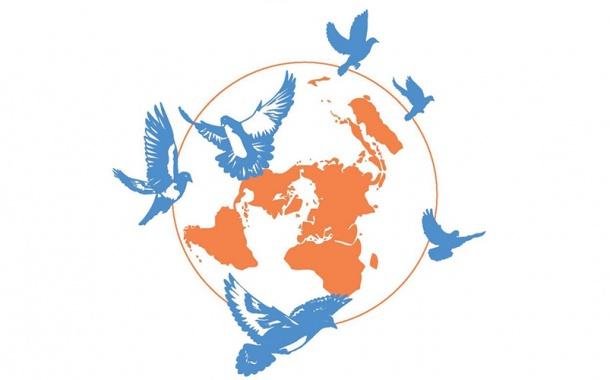 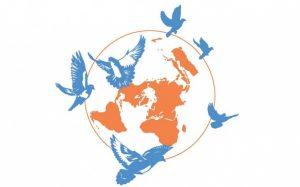 International Day of Neutrality is a United Nations observance held on December 12 each year. It was officially declared by a UN General Assembly resolution adopted in February 2017 and first observed on December 12 of the same year.

In international law, a neutral country is a sovereign state that abstains from all participation in a war between other states and maintains an attitude of impartiality toward the belligerents. The belligerents, in their turn, recognize this abstention and impartiality. A permanently neutral power is bound to be neutral in all future wars. The rights and duties of a neutral country are defined in the Hague Convention of 1907.