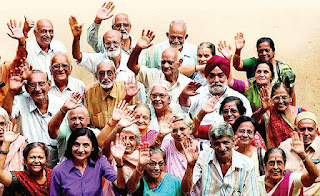 Must Important Takeaways from above News:
Source- United Nations