Skip to content
Current Affairs   »   International Day of Solidarity with the... 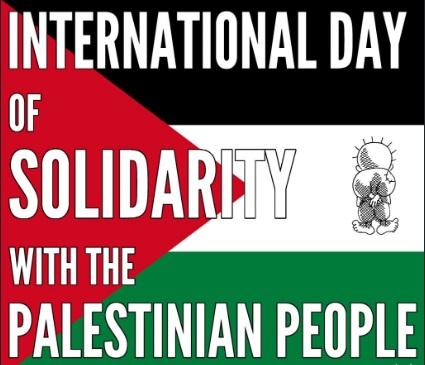 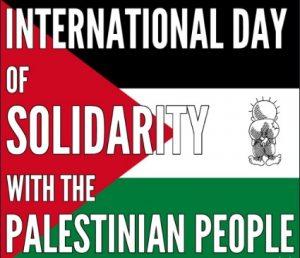 In 1977, the General Assembly called for the annual observance of 29 November as the International Day of Solidarity with the Palestinian People. On that day, in 1947, the Assembly adopted the resolution on the partition of Palestine. This date, which was chosen because of its meaning and significance to the Palestinian people, is based on the call by the United Nations General Assembly for an annual observance of the resolution on the partition of Palestine.

The International Day of Solidarity traditionally provides an opportunity for the international community to focus its attention on the fact that the question of Palestine remains unresolved and that the Palestinian people have yet to attain their inalienable rights as defined by the General Assembly, namely, the right to self-determination without external interference, the right to national independence and sovereignty, and the right to return to their homes and property, from which they have been displaced.