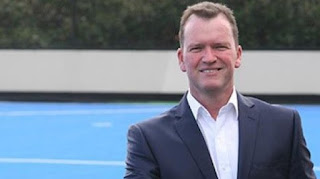 The International Hockey Federation has appointed New Zealand’s Jason McCracken as its Chief Executive Officer. McCracken will be leaving his role as Head of Insurance and Investment Risk at banking group ANZ to take on his new post at FIH’s headquarters in Lausanne, Switzerland. He will replace Kelly Fairweather, who is leaving for the International Tennis Federation after six years in the role.
So let’s discuss some questions related to this post:
Q1. Who is the new CEO of International Hockey Federation?
Source – The Hindu