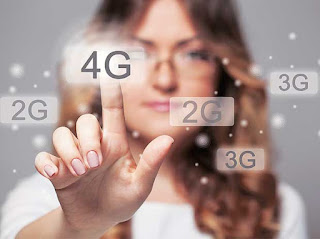 India internet user is expected to almost double to 600 million users by 2020 from approximately 343 million users currently according to an The Associate Chambers of Commerce of India (ASSOCHAM)- Deloitte joint study. With increased 4G and 3G penetration, the Internet user base in India is rapidly expanding and has reached a penetration of over 27 % versus 50.3 % penetration in China.

So, let’s discuss some questions related to this post:
Q1. According to the joint study of ASSOCHAM- Deloitte, India internet user is expected to grow how much by 2020?
Ans1. 600 million
Source-The Hindu
×