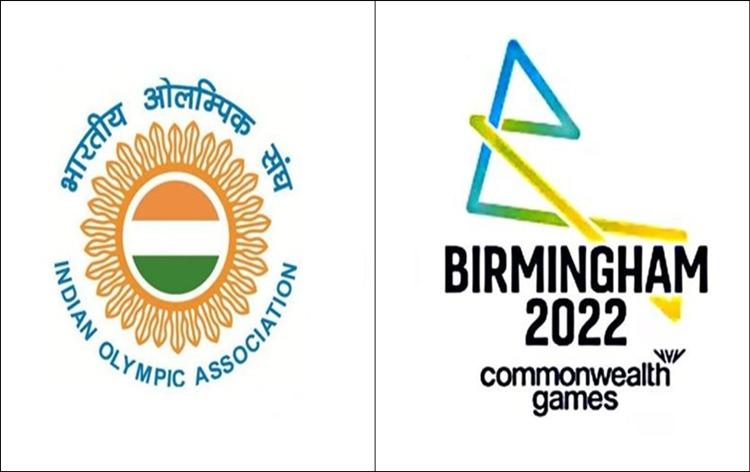 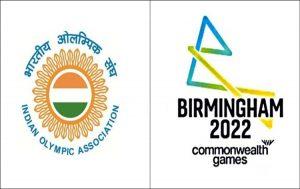 The Indian Olympic Association (IOA) has withdrawn its boycott call for the 2022 Commonwealth Games to be held in Birmingham. The decision was taken during its Annual General Meeting held in New Delhi. The cause of the boycott call was exclusion of shooting. IOA also announced that the country will bid to host either the 2026 or the 2030 edition.