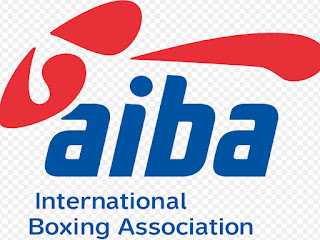 The Boxing Federation of India (BFI) was recognised as a national body by the Indian Olympic Association, which removed the terminated Indian Amateur Boxing Federation (IABF) as its affiliate after months of indecision.
The BFI, already recognised by the International Boxing Association (AIBA) and the Sports Ministry, finally got the IOA’s nod, which had IABF registered as the official body till now. The IOA’s decision is expected to end the IABF’s attempts at reviving itself.
Static/Current Takeaway Points Important for IBPS Clerk 2017 Exam-
Source- All India Radio (AIR) News