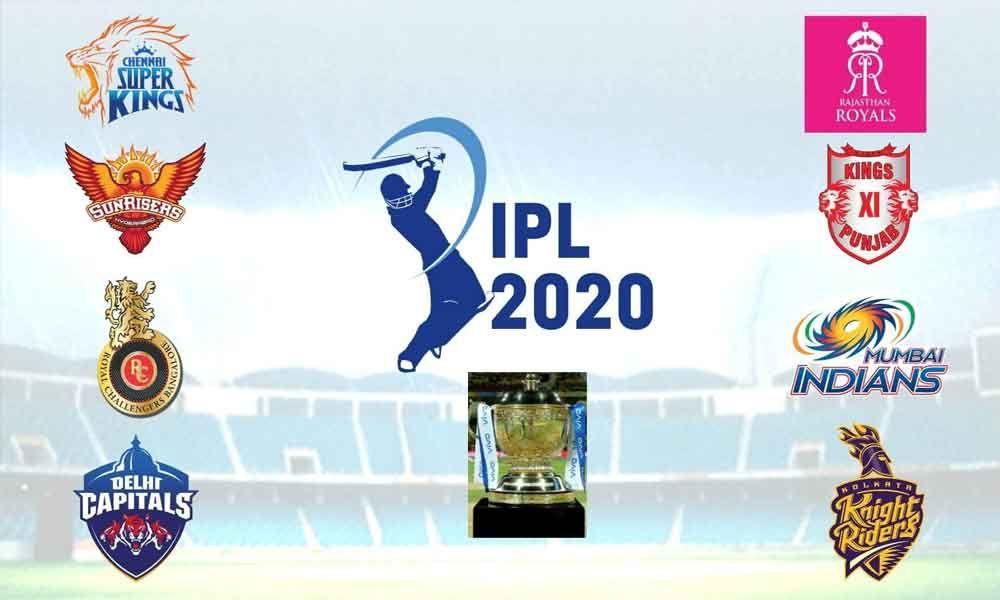 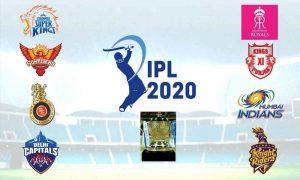 BCCI has announced the schedule for the 13th edition of the Indian Premier League 2020. The tournament is set to commence on March 29 with a game between the four-time and defending champions Mumbai and Chennai at the Wankhede Stadium. The final is set to be played on May 24 as the cash-rich league will span for a duration of 57 days this year.