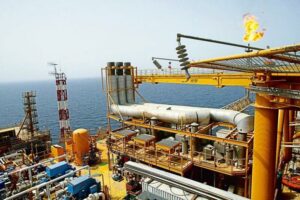 Iraq has become India’s top crude oil supplier for the second consecutive year, meeting more than one-fifth of the country’s oil needs in the 2018-19 fiscal year. According to data collected by the Directorate General of Commercial Intelligence and Statistics, Iraq sold 46.61 million tonnes of crude oil to India during April 2018 and March 2019.

India provisionally imported 207.3 million tonnes of crude oil in 2018-19, down from 220.4 million tonnes in the previous financial year. Saudi Arabia has traditionally been India’s top oil source, but it was for the first time dethroned by Iraq in 2017-18 fiscal year.