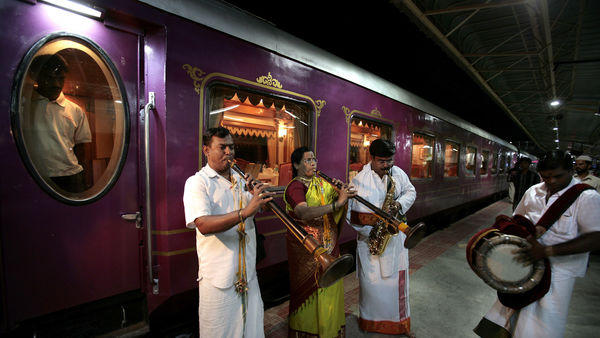 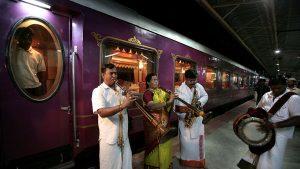 The Karnataka State Tourism Development Corp (KSTDC) signed a memorandum of understanding with the Indian Railway Catering and Tourism Corporation (IRCTC) to market and operate the Golden Chariot train. The luxurious Golden Chariot train will start plying from March 2020.

The Golden Chariot is South India’s only luxury train. The Golden Chariot, which started plying in 2008, began as a joint initiative of the Karnataka government and the Indian Railways. It is an 18-coach-long train with 44 guest rooms. At least, 84 passengers can enjoy the train ride at one time.