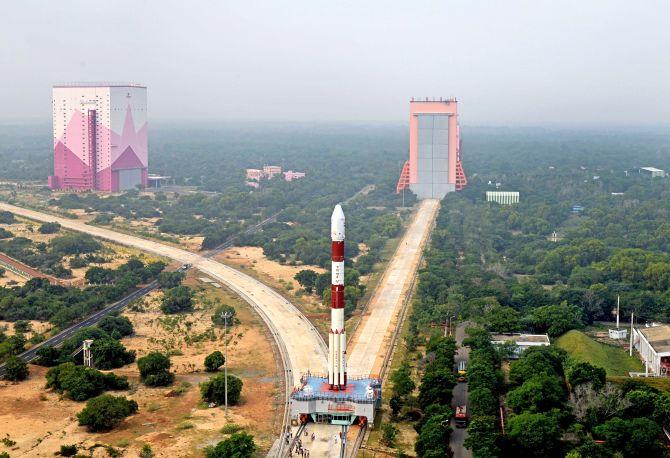 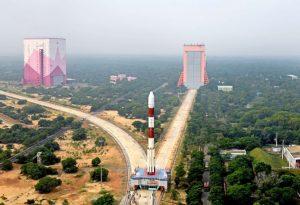 The launch was normal despite a clouded sky. According to ISRO, the 1,625 kg Cartosat-3 is an advanced agile satellite to obtain panchromatic and multispectral imagery with an operational life of five years.