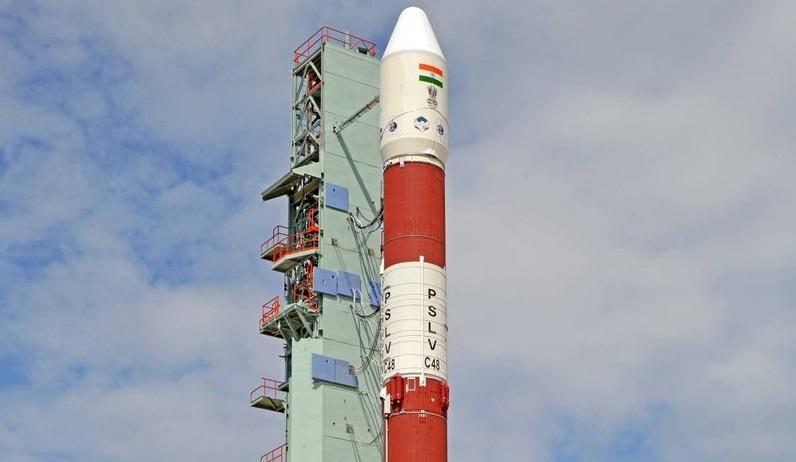 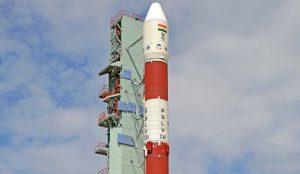 PSLV-C48, which is the 50th mission of PSLV, will also carry 9 customer satellites of Israel, Italy, Japan and USA as co-passengers. These international customer satellites are being launched under a commercial arrangement with NewSpace India Limited.