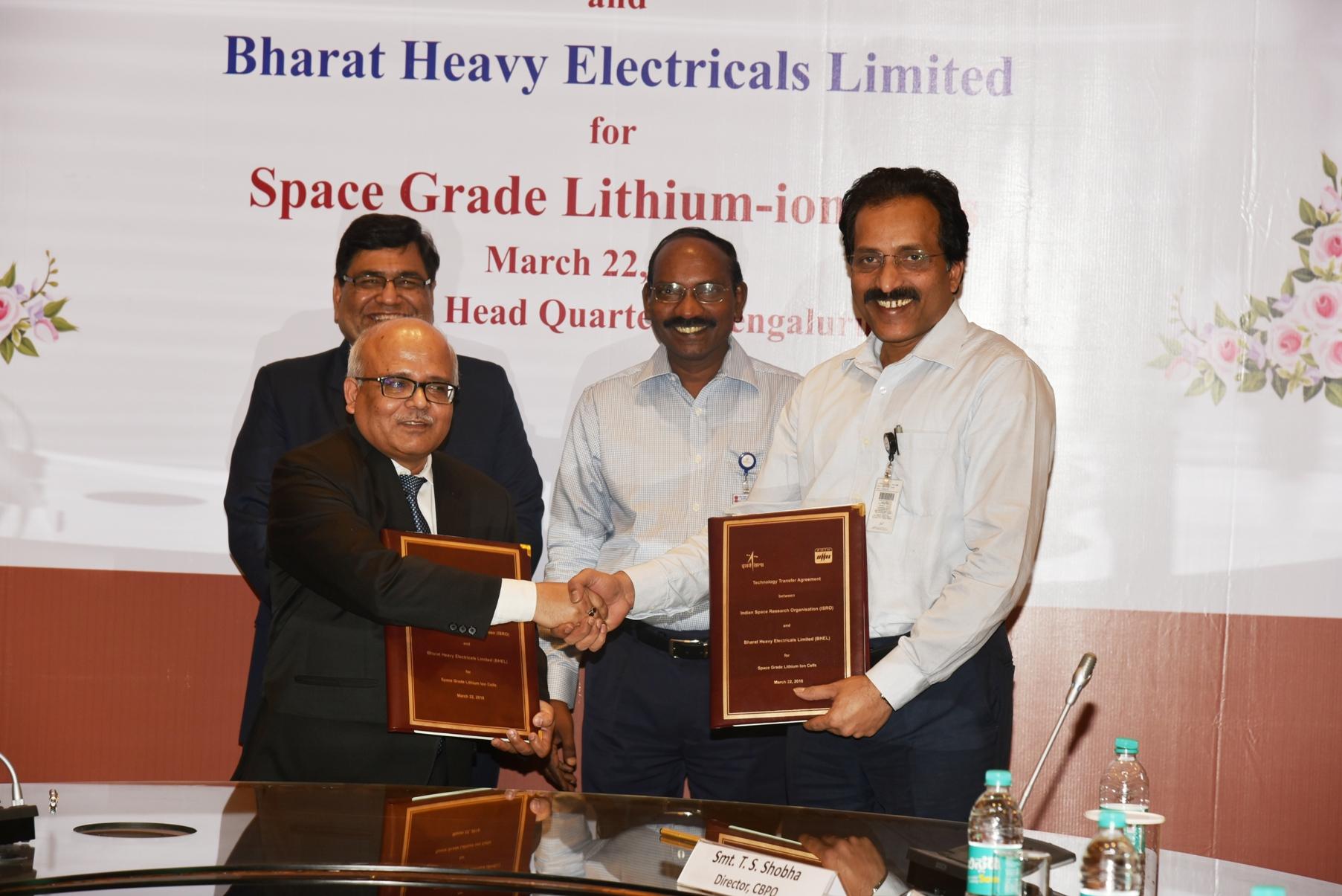 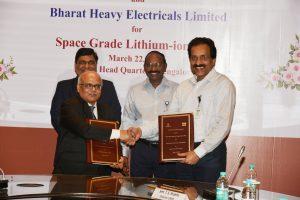 BHEL can also produce and sell Li-Ion cells for meeting other national/commercial applications by suitably modifying the space-grade cell which can lead to cost reduction. BHEL is in the process of establishing the Li-Ion production facility near Bangalore in Karnataka.