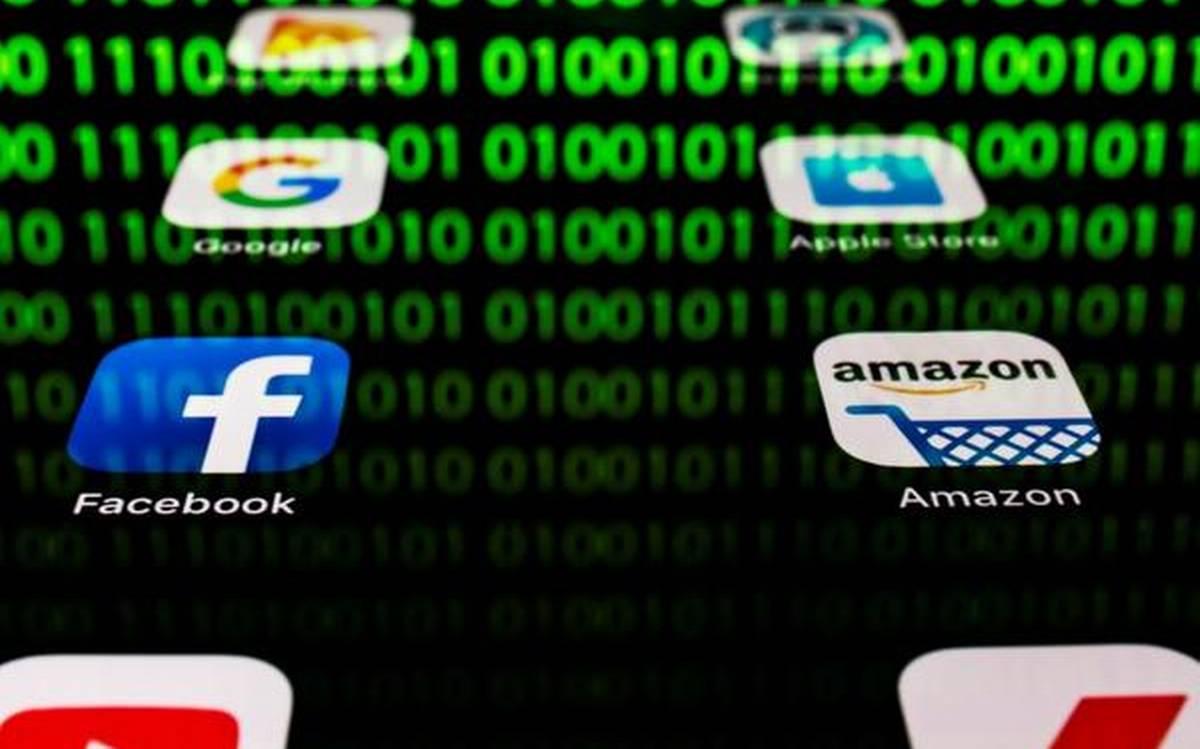 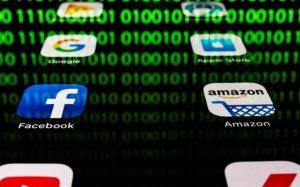 Italy approved a new tax on digital companies, including U.S. tech giants, as part of its 2020 draft budget on October 16. The levy, due to be introduced from next year, will oblige companies such as Facebook, Google and Amazon, to pay a 3% levy on internet transactions, according to a text of the draft budget. The Italian scheme is expected to yield about 600 million euros ($662 million) a year.