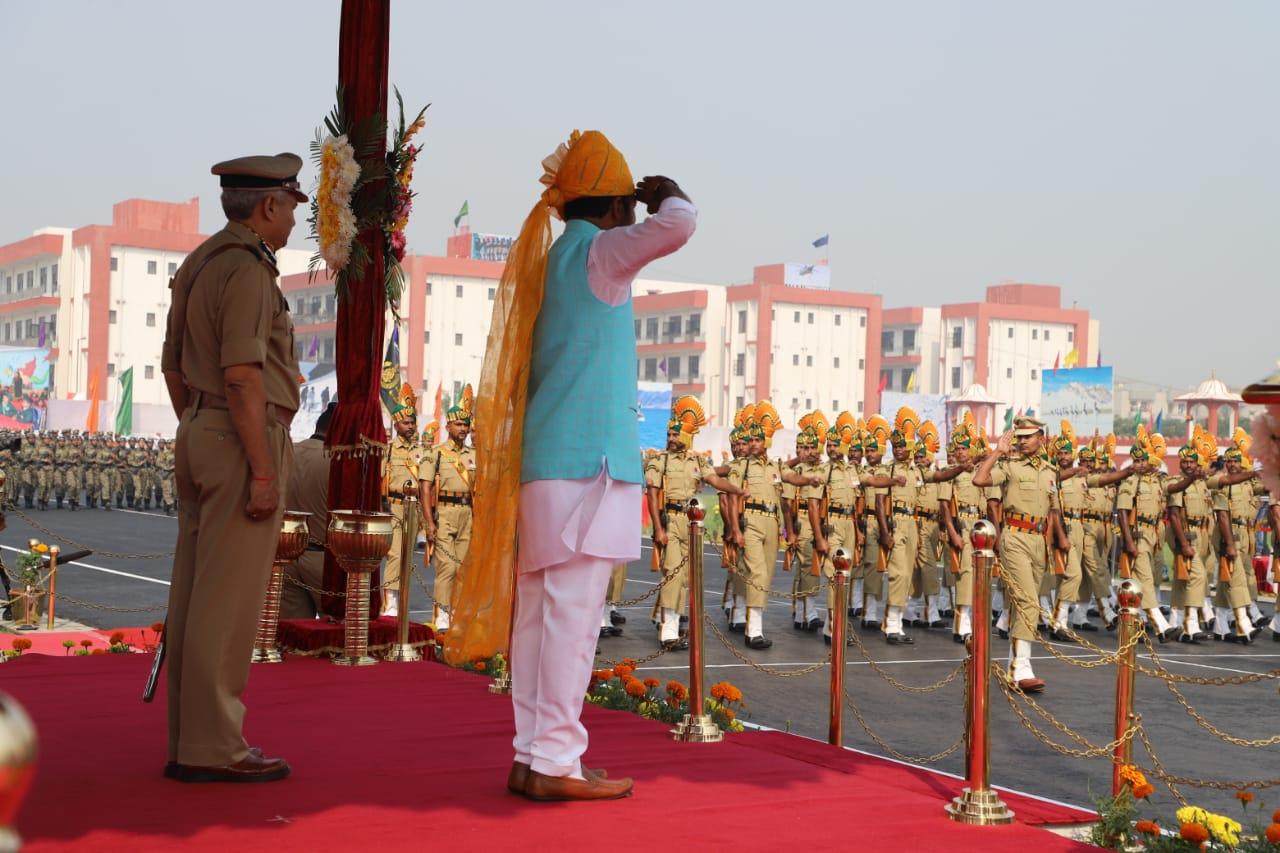 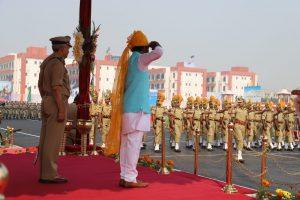 Indo-Tibetan Border Police was raised on 24 October, 1962 in the wake of Chinese aggression on Indo-China border.