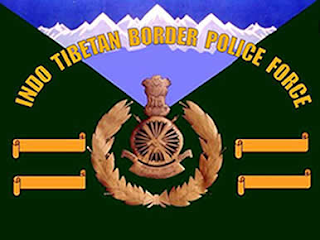 The Indo-Tibetan Border Police celebrated its 55th raising day on 24 October. The force was raised on 24th October in 1962. ITBP is deployed on border guarding duties from Karakoram Pass in Ladakh to Jachep La in Arunachal Pradesh covering 3488 kilometer of India-China Border.

So let’s discuss some questions related to this post:
Q1. On which date, Indo-Tibetan Border Police, ITBP is celebrating its 55th raising day?
Q2. Who is the Director General of ITBP