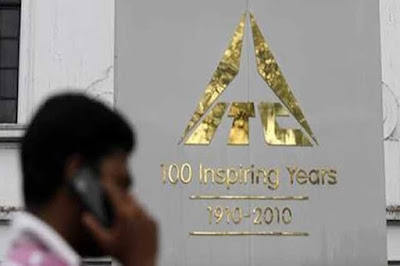 Fast-moving consumer goods (FMCG) major ITC has announced the appointment of Sanjiv Puri as its chief operating officer (COO), thereby, making clear his elevation as successor to chairman YC Deveshwar. Deveshwar, currently the longest serving Executive Chairman is set to step down from his executive role – after 21 years at the helm – in February 2017. He will continue as a non-executive chairman for three years.

In 2014, Sanjiv Puri, 53 – who was till then handling the tobacco division – was made president of the fast-moving consumer goods (FMCG) business, a position specifically carved for him. This move by the company set off speculation on him being groomed for a greater role in the organisation. The move also meant representation of the FMCG business at the corporate management level which is responsible for strategic supervision.

So let’s do:
1. Name the person, who has appointed as COO of ITC?