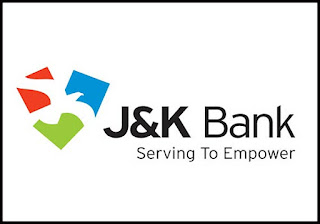 Jammu and Kashmir Bank appointed Parvez Ahmed as Chairman and CEO of the bank on 06 October 2016. He has been appointed Chairman for a period of 3 years. He replaced Mustaq Ahmad, who completed his term on October 5.